Corrections to the February 4, 2011 Booster Minutes

Financial Report: The $19,000 check may include field trips from this year.

Financial Report: There is $40, 858.53 in the checking account. However, a check has just been written to the district for $19,000. This is for trips taken last year. After this check goes through, there will only be about $20,000 in the checking account. There will be more money coming in for the Yosemite trip from the 5th graders. Also, Altee let us know that there are some people waiting to pay for their kids’ trips after they get their tax returns. Sunshine requested that another statement be sent out to the families of the people who still owe money, to remind them of what they owe. There was a question as to what some people still owe, as they have not been told what they owe after the Genevieve money went through. Altee will send out statements to the families next month.

Mr. Block let us know that at Bishop’s Peak there is a person in charge of each trip, so mailings, and payments are all handled by the same person, to avoid confusion. There was some confusion at Teach as to whether or not to give the payments to the teacher, or to the Boosters treasurer. It is something for us to think about for next year. We need to be able to get the checks in faster. Mr. Block also reminded us that checks are supposed to be counted at school, by more than one person.

Principal’s Report: Yesterday were auditions for the Talent Show. Mr. Crabb, Ms. Kelly, and Beth Meyer were present to see the auditions. The show is in three weeks. At the end of February the 5th graders will be going to Yosemite for the week.

Class Representatives: Jessica, our 6th grade rep. let us know that the kids really enjoyed the Jack Hanna show at the PAC. They are enjoying the Battle of the Books, but they are confused about the AR points/reading levels. They are bringing out the GaGa pit for their Valentine’s Day party. DARE has started, the kids loved the electives, and the 6th grade play is coming up. Erik Austen will be directing the play. It will be Aladdin. He has all of the props, costumes, and make-up required. CAP (community action project) projects are about to start, the community is contacting the school to ask for student help. So, the students will have lots of options for their CAP’s.

Fundraisers: Erica is checking through the sponsors for the March-a-thon. We are hoping to raise $10,000 this year. The goal is to raise $30,000 between the two schools. If we raise $10,000 and Bishop’s Peak raises $20,000, then Mr. Block has agreed to dye his hair. Letters to sponsors have already been sent out. If you know of someone who would like to sponsor our school in this event, please let us know. There is a link on the website that shows who has been contacted.

Dinner/Auction: We need people to help. Erica will be the chairperson, but needs other people. Paige, Sunshine, Tammy and Jocelyn all agreed to help. Altee motioned that we hold this fundraiser, or another fundraiser, in addition to the March-a-thon. Paige seconded the motion. Everyone was in favor. We will form a committee to work on this, and ideas can be brought forward to the board through the e-mail.
Sixth Grade Play: Jessica will be the parent liaison for the play. She will let Mrs. Jones know that we approved up to last year’s amount for the play. Erica suggested that at the beginning of the year next year we put “Parent Liaison” on the volunteer form that parents fill out. Paige suggested that a Cal Poly theatre major may want to take on the play next year as a senior project. It may help us cut the budget a little bit.
Student Council: There was some discussion as to whether the student council should have their own checking account or not. It would still be administered by the Boosters, but it would help them to learn about money/budgeting. Jessica asked about the student council money from last year. Altee is going to check with Laura Finz, student council’s advisor, to see if she knows the amount that belongs to student council. We need to find out if the checking account will be free or not. Sunshine proposed that if the account is free, then we get them their own account for next year, administered by the treasurer. Paige motioned that we go ahead with this. Erica seconded the motion. All were in favor. Motion passed.

Join the discussion about our spring fundraiser by subscribing to the TeachAuction yahoo group.

Click to join teachauction
Posted by Sunshine at 9:27 AM No comments: 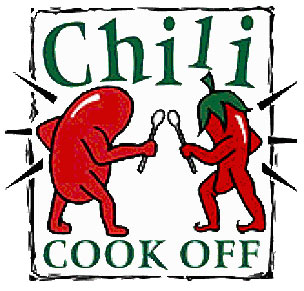 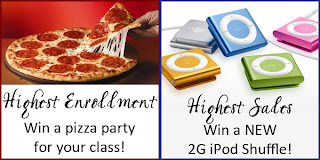 And finally, the winners of our Cow Plop Bingo:
Lukas Mackin
Dan Reddell
Alice (this is Alice) plopped on a line between two squares and Lukas and Dan graciously agreed to share the $1000 prize.  And Teach Elementary School wins too, with $2674 in profits from the bingo going to fund study trips, Battle books, AR tests for the library, field trips and more.  Very special thanks to Tammy Haas and the Haas family, without whom Bovine Bingo would not have been possible.
Congratulations to all our winners!! 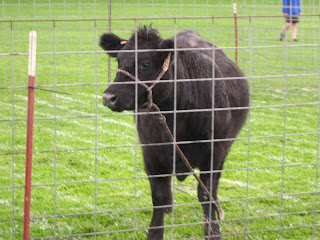 Not only that, but we had a great dinner and the kids had a ton of fun playing GaGa Ball.  Very special thanks from the committee and especially from the kids goes to Jim Schemmer, who built this beautiful GaGa Pit for the kids to play their new favorite game.  Thanks Jim!! 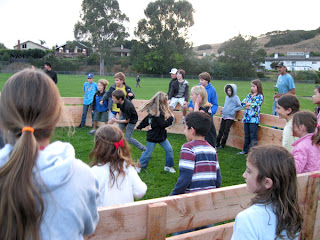 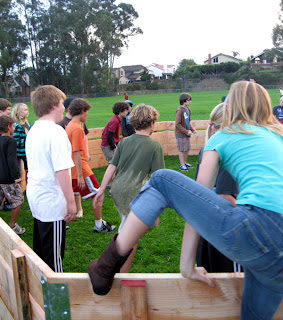 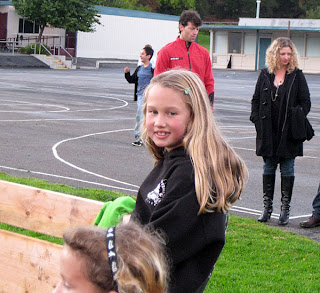 THEN, we were all treated to a Salsa Lesson, thanks to our favorite school employee, Terri Fossmier!  Thanks so much for the fabulous music and the fun dancing!
Thanks, Teach Families for making this a great event!

If you have names, photos or other information to share, please email it to Sunshine Cowgill.
Posted by Sunshine at 8:41 PM No comments: